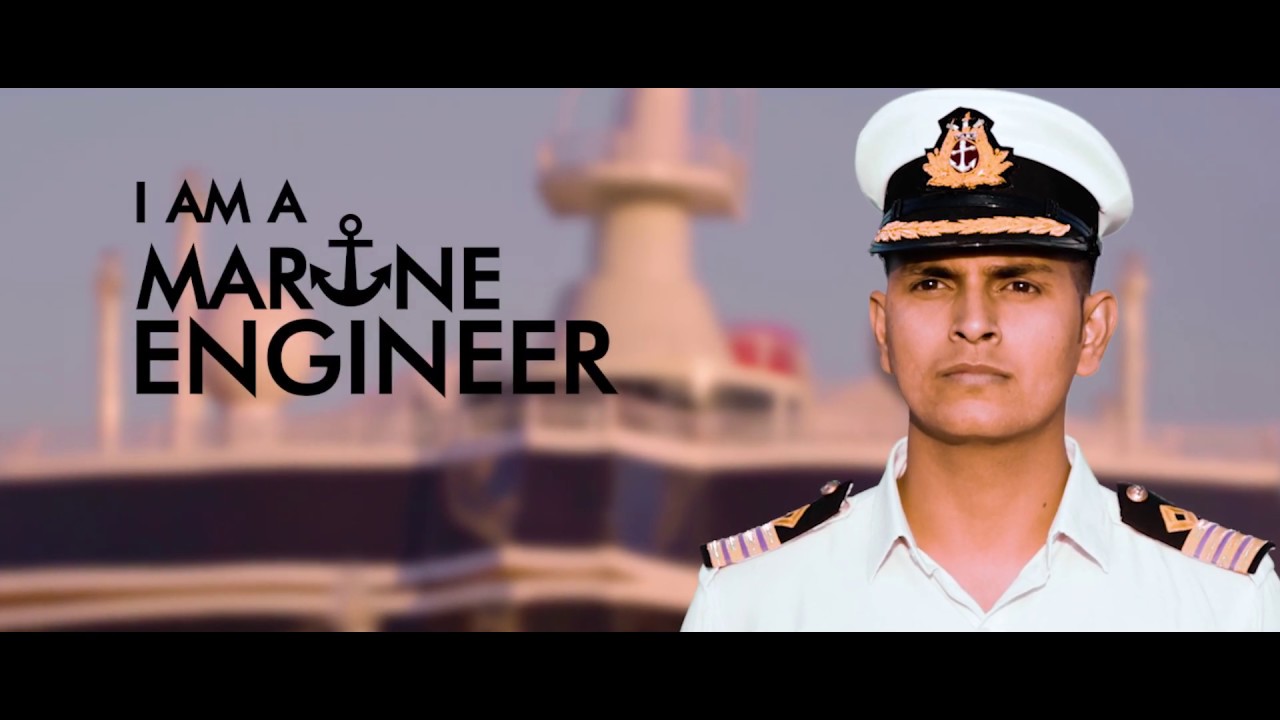 If you find yourself visualizing its glorious vastness, its dreamy surface and straining to hear its metronomic wave music, you may understand why it’s called the fisherman’s friend. The sea was buzzing with its dormant strength. The waves were crawling gently to the shore. The sea softly doused the beach. Everyone of us might have once thought, “how mystic would it be if we could ever explore such waters.” And there starts the building of your future into the sea, Merchant Navy. Ironically, a profession in which you are highly paid to learn, adventure, explore and self depend.

Let’s Sail Around The World

Ships and shipping technology are now becoming more advanced and requiring skilled and professional employees. Moreover, to some extent, it is believed that private sailing boats will be on priority over the next several decades which would demand notable differences in the education and coaching of seafarers.

Merchant navy has a spark in it’s own way. Every moment on the ship is unique and has its own importance. Important enough to leave an impression in your minds until it consumes the last pint of oxygen. Overwhelming knowledge shared by the experienced officers helps you stand strong when it comes to the circumstances of brainstorming.

Never Settle For Less Than You Deserve

The job of a seafarer is indeed one of the toughest yet most fascinating jobs in the world, by running those massive ships through the roughest seas and riskiest areas.

Life at Merchant Navy is an explicitly adventurous experience of boarding a flight to check-in a five star hotel, while visiting global excursions which were only known through maps and TV shows. Career in the Merchant Navy makes a cadet financially independent at a very young age as the salary patterns are very high in this field. Excellent tax free pay packages which would be four times of what your friends might be earning in other professions.

If confronted with other lucrative careers, merchant navy is known for its lucrative pay and perks. The pay scales are fixed in consonance with the laws prescribed by IMO (International Maritime Organization) and ILO (International Labour Organization) and this is one of the prominent factors attracting youngsters to pursue marine engineering career. The most striking one, that most of us are unaware of, is special tax exemption provisions for seafarers.

The highest position on the vessel for an engineering side is Chief Engineer and on the Navigation side is Master (Captain). The Master is responsible for the Safety of Ship, Safety of Cargo and Safety of the crew in the ship. Salaries of both Captain and Chief Engineer range anywhere between a whooping 8000 USD to 12500 USD

Commercial shipping has been perpetually growing since last few years. It is projected to require over 1.5 lacs seafarers by the year of 2025 which is an auspicious sign of high rate growth.

Because of their highest degree of discipline and their responsible personality, Merchant Navy officers are respected across the world.
Merchant Navy Career gives you an opportunity to become the representative of our great nation. Working with different crew members who belong to vivid nationalities supports one to work as a team and makes one aware about the traditions and customs of each other. Merchant Navy is the world’s second largest community through which Indian economy has been booming and sea trades have been developing.Due to the huge coastline across India, Indian Mariners are in high demand even in English countries.

The government is taking 360 degree actions to revive old shipyards and promote shipbuilding in India,” said shipping minister Mansukh Mandaviya in an official statement. This step being a consolation of Aathmanirbhar Bharat has caught eyes in and out the industry.

Empowering employment and not letting down the expectations of any student  in the campus can be an apt gist of U.V.P.C.E,  Ganpat University. It serves accurate boosters to every individual let that be a student, a faculty or any other helper in the campus.

As well known, this being the only  university in Gujarat laying a platform for Marine Engineering, Nautical Science and other Short duration courses. Thus, being a bridge between land and waters.

The Ship-in Campus is well equipped for a practical hands on experience and acquire the best of the marine machineries. It has already been graded A1(outstanding) by Marine Mercantile Department, D.G Shipping in Comprehensive Inspection Program (CIP). Aspects that top the cherry on the cake in this whole University are the amenities. Amenities such as extra and co– curricular clubs. When it comes to sports and fitness, this University has world class provision for the students.

Every department has its own story but Marine here in this University is unique in all pleasant ways. This department grows to excel the student’s ambition and drive them through a right path heading towards success. So in engineer’s favourite quote “Hence Proved” that Marine at Ganpat University is a never ending saga of learning and executing. 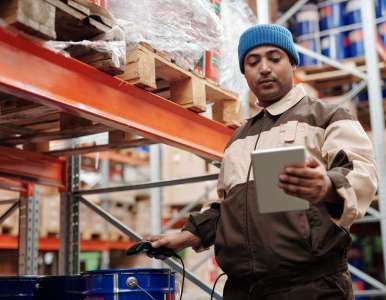 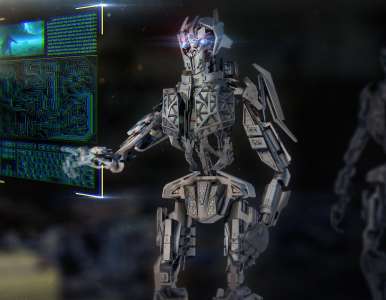 Mechatronics: Be Mesmerized at Machine Marvels! 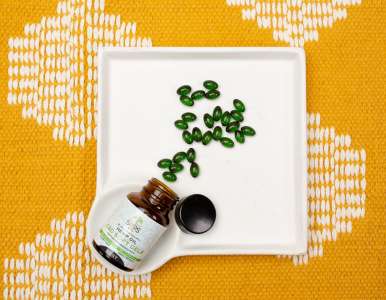 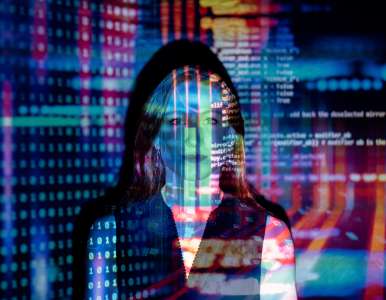 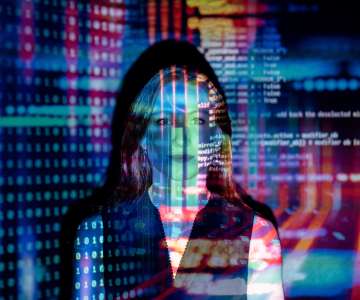 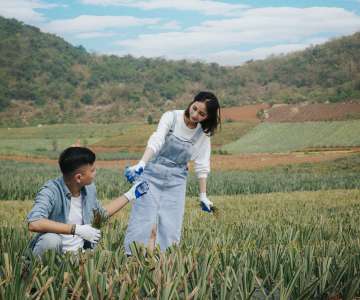 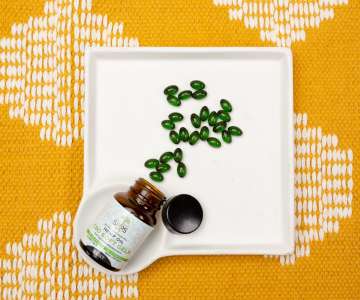 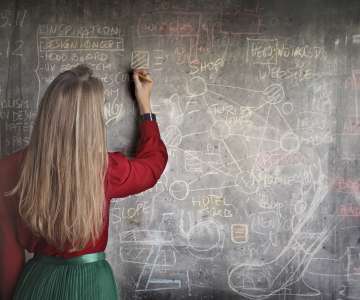 Coronization of Higher Education: How does the future look like?